When it comes to speed, Porsche doesn’t play around. Setting records for 0-60 times, ¼ miles times, and lap times are of paramount concern for Porsche engineers. Today’s Porsche models are faster than ever before.

In fact, the 919 Evo hybrid, 918 Spyder, and 911 trim mark some of the fastest Porsche models ever created.

With the fastest stock Porsches available now at Beverly Hills Porsche, your need for speed can be fulfilled today. Visit our showroom to learn more about each of these Porsche models. 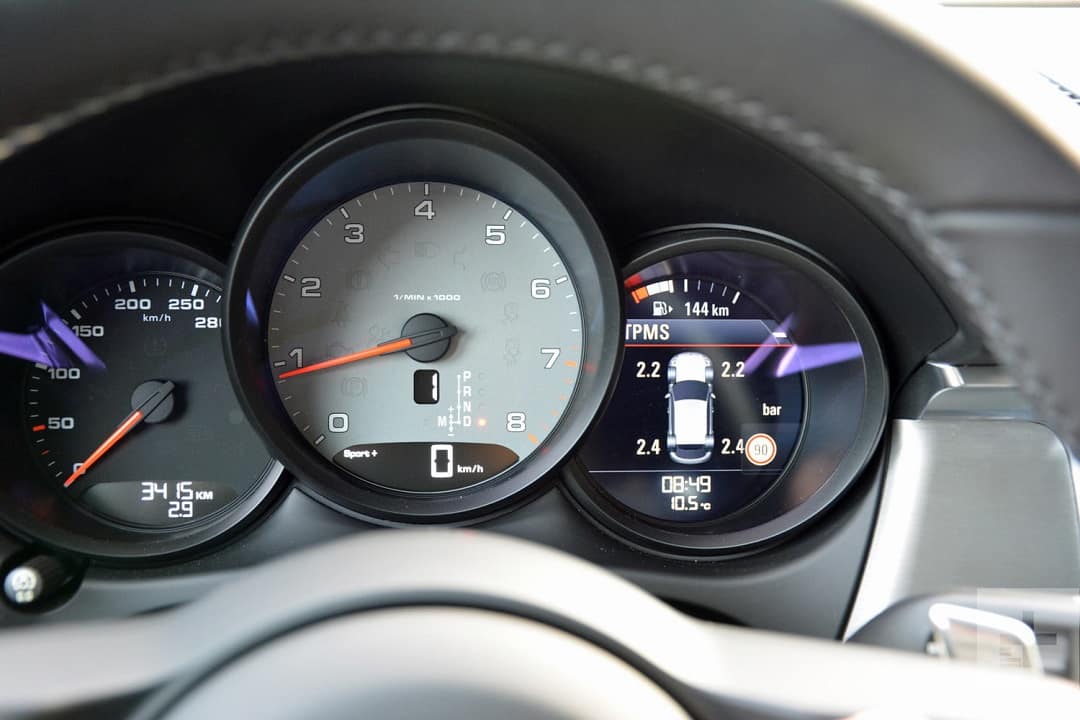 Even more impressively, the Porsche 919 Evo recently set a record lap time at the Spa-Francorchamps with a 1:41.770 finish time. This beat an F1 car by completing the 4.35-mile circuit at an average speed of 152 mph and a top speed of 230 mph.

How fast is the Porsche 919 Evo Hybrid?

What do you get when you cross a V8 engine with two electric motors? The impressive performance of the Porsche 918 Spyder. With its 4.6L engine providing 608 ps alone, the addition of the two plug-in motors brings the total power up to a whopping 887 ps.

The seven-speed PDK transmission pushes the torque up to 944 lb-ft for incredible acceleration. The Spyder’s mid-engine design and all-wheel drive give the balance and control need to harness the engine’s fullest performance.

How fast is the Porsche 918 Spyder?

The Porsche 911 GT2 is the big brother to the GT3. Again listed as one of the fastest stock Porsche cars, the 911 GT2 hits a top speed of 211 mph with 700 ps and 553 lb-ft of torque, making the GT2 one of the most powerful commercially available sports cars on the market.

The twin-turbocharged 3.8L flat-six is paired with a seven-speed dual-clutch PDK transmission for refined control and unrivaled gear shifting. Like the GT3, the GT2 is a rear-engined vehicle with rear wheel drive that excels on the track.

Continuing on our trend of the fastest stock Porsches, we have another 911 model. The Porsche 911 Turbo S boasts a 3.8L twin-turbocharged boxer six engine achieving 580 ps. This puts the Turbo S in between the GT2 and GT3 in terms of raw power, though the Turbo S rates the same for torque at 553 lb-ft and has a top speed similar to the GT2 at 198 mph.

The Turbo S is unique in this fast 911 lineup for its all-wheel drive. It also contains a simple seven-speed PDK transmission without the dual-clutch of the GT series.

Thanks to is smarter body engineering, the Turbo S achieves similar performance specs as the GT2 despite its lower ps engine rating. The Turbo S hits 0-60 mph in 2.5 seconds and a 0-120 of 8.5 seconds. With a ¼ mile time of 10.5 seconds at 133 mph, the Turbo S sets respectable lap times.

The Porsche 911 GT3 is one of the highest performing sports cars in the 911 lineup and is designed primarily for ultimate track performance. With a 4.0L flat-six engine, the 911 GT3 achieves up to 500 ps with 338 lb-ft of torque and a top speed of 197 mph.

The seven-speed PDK dual-clutch allows both manual and automatic transmission with “millisecond shift times.” The rear-engine setting and rear wheel drive provide the athletic handling only the 911 GT3 can deliver.

Why Take A Test Drive At Beverly Hills Porsche?

We know Porsches inside and out and can guide you toward the fastest stock Porsche models.

Allow us to take you on a special performance-oriented test drive to see how each Porsche vehicle achieves the power and handling that can win at the track every time.

Feel Free to Schedule a Test Drive Now and see everything Beverly Hills Porsche has to offer You!